Why Should You Monitor the Snapchat App?

Snapchat has around 293 million active users per day. The quality that separates the Snapchat app from other social networking platforms is that it only retains its chats for 24 hours. So, if you want to spy on someone’s Snapchat streaks, you must access them within 24 hours; otherwise, you will be unable to view the chat history. You can only record Snap streaks with an app to spy on Snapchat, e.g., TheWiSpy.

Snapchat introduced the story-sharing feature among all social networking software.Hence, the app has a different fan base. Snapchat allows you to send streaks individually to your friends. However, using too much Snapchat can harm one’s social interaction and drain mental health. For parents, it is crucial to keep tabs on kids’Snapchat account; because teens nowadays share everything online.

TheWiSpy Snapchat spy app allows you to track Snap streaks. It fetches all the sent and received Snapchat messages; before the conversations fade away from the chat screen. Spying on Snapchat is an important task for parents,especially when kids spend too much time on that particular app. 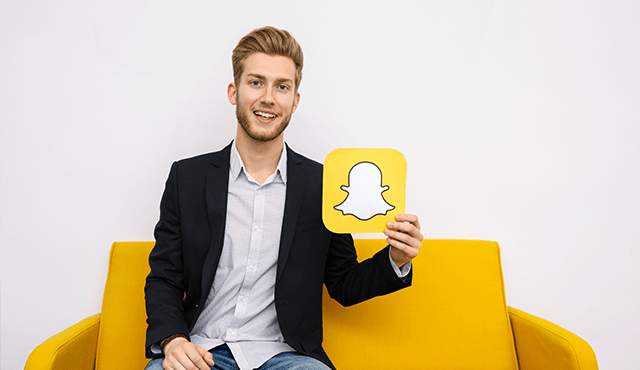 What Can You Reveal with TheWiSpy Snapchat Spy App? 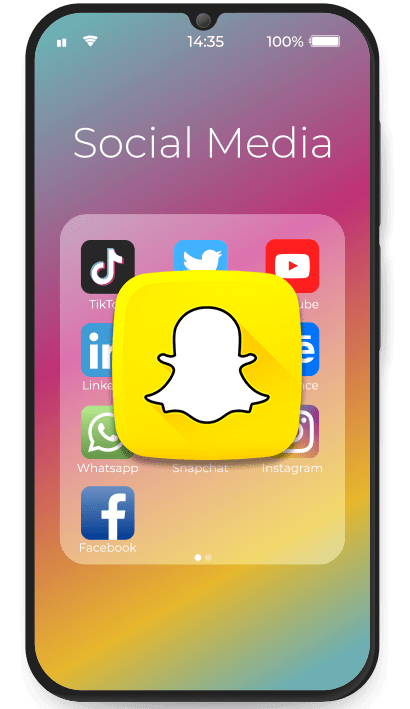 Track Snapchat streaks and keep an eye on your target’s Snap streaks with remote access.

Stay updated and get 24/7 live reports on Snapchat usage.Track Snapchat with realtime alerts.

How to spy on someone’s Snapchat for free?
You can spy on Snapchat app using a Snapchat tracker. TheWiSpy lets you monitor Snapchat of someone and help you view all the Snap streaks remotely. You can test the free Snapchat spy app demo from TheWiSpy’s website.

How to track Snapchat conversations?

For Snapchat tracking, you need an app to spy on Snapchat, TheWiSpy. It helps you monitor Snapchat and allows you to track Snapchat streaks plus other activities remotely and secretly.

How to monitor Snapchat on Android?

To monitor Snapchat on Android, you need to get a Snapchat tracker. Then, install TheWiSpy Snapchat tracking app on your target device and monitor all Snapchat actions remotely from TheWiSpy’s control panel.

TheWiSpy is the best keylogger for Android in the online market. It offers simple installation and powerful functionality with other advanced mobile spying features.

TheWispy Helps You to Protect, Monitor, and Manage

Get help fast. TheWiSpy app assist you to access calendar activities to make sure online safety of your loved ones.

You are only 3 steps away

To monitor and protect your children & employees

TheWiSpy is a Snapchat spy app allowing its users to track Snapchat activities of their target person in real-time The Snapchat spy feature works remotely. It tracks all the Snapchat streaks before the app removes them from the chat window. TheWiSpy app records live Snapchat actions to help you with real-time Snapchat monitoring. It is the best app to Spy on Snapchat.

“ TheWiSpy has helped me in monitoring my kids. Being a working woman it’s hard to keep eye on every digital activity of your children especially teens. TheWiSpy has also provided me easy and remote access to my daughter’s phone. ”

“ I must say TheWiSpy has proven to be the best employee monitoring software I’ve ever used. Great features, functionality, and user-friendliness. It helped me monitor the staff team of my company more efficiently. ”

“ Impressive parental control features. I always wondered how can I listen to calls my child receives which I can surely do with TheWiSpy. It has enabled me to remotely monitor and control my kid’s online activities. ”